Majority of us intuitively know what separation of concerns is. However, knowing something and using it in practice are two different things. Developers in many projects are drowning in entangled spaghetti-like codebases. We need better tools that force us to think about the responsibilities more often. In this post I will introduce two simple functional techniques that will help us step up the game: functions as parameters and type parameters.

To show you how these tools can help us create separated concerns, let’s use a practical example. We are going to create a Pac-Man web server.

For the sake of this post, let’s assume that our Pac-Man web server will use HTTP and will provide the following functionalities:

In order to implement these features we will need a GameState object to hold the current state of the game.

It contains the current state of a PacMan, next chosen direction, the grid setup and remaining dot cells, which are cells that still contain a dot (the thing Pac-Man eats).

The GameState instances will be created and manipulated by GameEngine.

GameEngine has several functions that expect GameState as a parameter and return a new one. Nothing too fancy - very standard immutable approach.

Our objective is to create an HTTP layer that holds current GameState and publishes GameEngine functions for outside consumers. We will have 3 iterations, each of them will be better in terms of separation of concerns.

Let’s start with a standard approach which entangles the concerns of HTTP and logic (i.e. GameEngine). Please have a look at the following snippet:

We have defined several routes using Akka HTTP Route DSL and that looks completely fine. What’s not fine is how much the HTTP module knows about other concerns in the application, namely var state, GameEngine and GameState. Let’s analyse these problems carefully.

Firstly, HttpRoutes knows everything about how state is implemented. Should HTTP know anything about state? I don’t think so, this concern should be separated.

Finally, the whole thing is totally untestable. HTTP & JSON should have their own unit tests that check whether the API is properly implemented. These particular tests shouldn’t test any game logic, which should be tested separately in GameEngine unit tests.

All these issues tend to get worse and worse as projects get bigger.1 That’s why we need to take serious measures to make it right in the early days, when it’s still possible. In this post I will show you how to disentangle the concerns in our simple application using the following tools: functions as parameters and type parameters.

First change I always try to do when I feel one of my modules deals with too many concerns is to abstract over as many concrete types as I can. This simple exercise gives me a lot of insight about the design and makes the rest of the refactoring steps more natural.

To show you a concrete example, let’s get rid of GameState and use type parameter G instead.

Now the compiler will tell us which parts of the code were using GameState and we need to investigate each of those problems separately by asking the question: “Does it really need to know?”. In our case: “Does HttpRoutes really need to know about GameState?”. Let’s find out by trying to deal with compile errors.

After making this change, the only compiler error in our case is this piece of code:

We can see that our HTTP layer needs to complete the request with the PacManStateResponse, which contains only a PacMan instance. This piece of code doesn’t need GameState at all! It only needs PacMan provided it has G. We can encode this sentence as a function G => PacMan and make sure HttpRoutes gets this function from the outside world.

Why do we want to do that knowing that G will always be a GameState?

Because it helps us get our design right and helps future developers understand our intentions. It is a straightforward way of telling that this piece of code is independent of GameState. It only depends on PacMan and needs a way to get it from a G. It cannot create an instance of G or modify G, because it doesn’t know what G is. The module is constrained which makes it far easier to comprehend2. Additionally, it gives much more liberty to the modules that use it, because they can choose whatever G they want as long as they also define how to get a PacMan from G.3

We got rid of the dependency to GameState in one place, but we can do even better. Let’s think about the responsibility of our POST /games (game creation) endpoint.

This is how the code that handles game creation looks like:

It gets a gridName string as an input and completes the request returning either gameId integer or a failure message. It uses GameEngine.start directly so it “knows” everything about it. However, when you think about it, this endpoint doesn’t really need to know about GameEngine! We can use the same technique to figure it out: replace direct call with a more generic function, which is passed as a parameter. Let’s see how it works in this case.

What the code that handles game creation needs is:

Let’s pass these functions as parameters (dependencies) in HttpRoutes:

These two simple refactorings gave us another insight. We don’t need var state: Map.empty[Int, G] anymore! We just need a way to get a G based on Int. Speaking in Scala, the previous sentence can be translated as a function getGame: Int => G. Again, we are separating a concern of HTTP handling and state management by giving the HTTP layer as little power as it needs. We are constraining it as much as we can so that we can reason about it easier.

The parameter list for HttpRoutes class got very big. It means that it does too much. The same can be said about val routes. Let’s solve both issues by breaking routes into smaller functions which get their dependencies as parameters and return partial Routes.

So far, so good. We got rid of GameState and GameEngine dependencies by replacing them with G and function parameters in HttpRoutes. However, our application still needs both of them to be useful. We need to pass the right arguments when creating the HTTP routes. Additionally, the application needs to know how to handle the state and since it is a different concern it will be handled by MultipleGamesAtomicState4.

And that’s all we need! The above piece of code has responsibility of composing all our other concerns into a usable application.

And better testability for free!

There is another quick win we’ve got after doing the aforementioned refactorings. We can test our HTTP layer in total isolation! That means we can have unit tests for our endpoints without worrying about state or game logic. For example let’s see the test for getGameRoute function:

Again, this only contains the tests of HTTP layer, focusing purely on JSON input & output. We use a functional version of dependency injection - functions. No mocking library needed! Those tests are also very stable and fast, because they are not running any server under the hood.

In this post I have shown you how we can separate concerns of a simple web application. We have separated:

We achieved that using two basic tools: functions as parameters and type parameters. After making the refactorings the modules became more constrained which gave us two additional powers:

The code I have shown in this post is available in pacman-multiplayer-fp repository. I also use this example in my workshops that teach Scala and functional programming to beginners.

Functional programming is about composition and separation of concerns. We can use pure functions to solve many issues in our architecture. But what if logic gets more advanced? What if the state is fetched asynchronously or HTTP responses are more complex? We need more advanced tools, which will be introduced in one of the next posts. 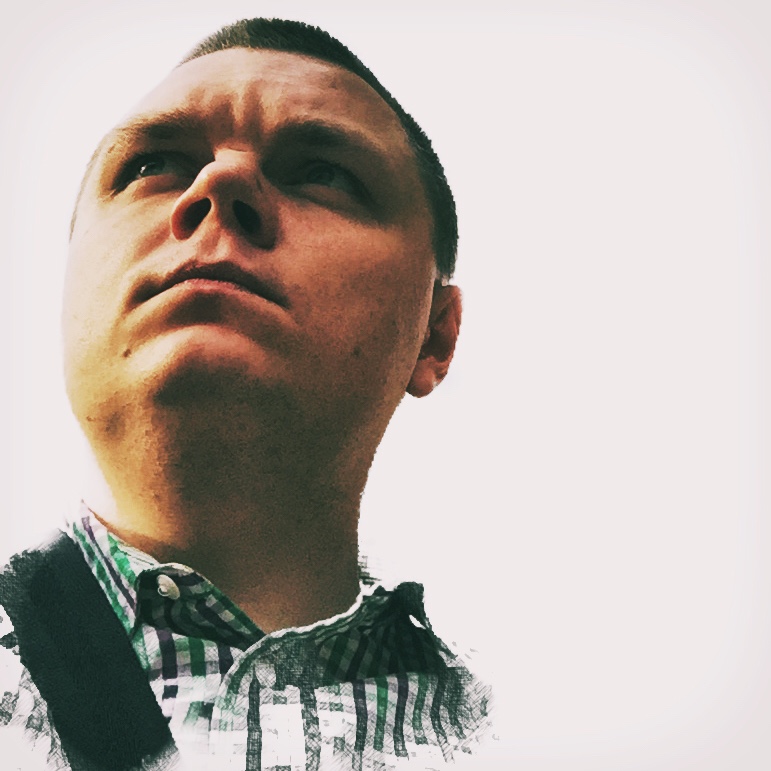